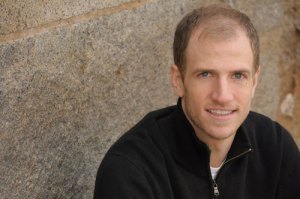 A few relevant facts about me
(MATTHEW HUTSON). I have a B.S. in cognitive neuroscience from Brown University and an M.S. in science writing from MIT. In between, I spent two years managing a neuroimaging lab at MIT, and afterward I spent six months at Fermilab and two years at Sally Ride Science.

I’m a Contributing Writer at The New Yorker. I’ve written for Science, Nature, The Atlantic, The Economist, The New York Times Magazine, Wired, Newsweek, Businessweek, Discover, Scientific American, Popular Mechanics, New Scientist, Technology Review, Slate, Salon, HBR.org, NYMag.com, Aeon, Nautilus, Quanta, Al Jazeera America, Ars Technica, IEEE Spectrum, The Boston Globe, The Washington Post, The Wall Street Journal, The Los Angeles Times, The New York Times, and Psychology Today, where I was the News Editor for four years. In high school I was voted most philosophical and best hair. I live in New York City, where I am an atheist and an occasional magical thinker. Sometimes I play with fire.

My personal website is SilverJacket.com. My CV is here. You can email me at matt@silverjacket.com. 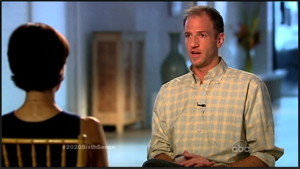 4/2/20 – AMC/Shudder’s Cursed Films. I talk about superstition in the film industry.

Numerous other radio and podcast interviews.